From December 9 to 13, 2019, the Academic Forum of Institute of Medical Robotics (IMR), Shanghai Jiao Tong University (SJTU), was held at the Translational Medicine Building on the Minhang Campus. IMR invited academic masters, well-known experts, young scholars and business elites from various countries to exchange and display the latest research progress and achievements, and further discussed the technical challenges and development trends in the field of medical robotics. 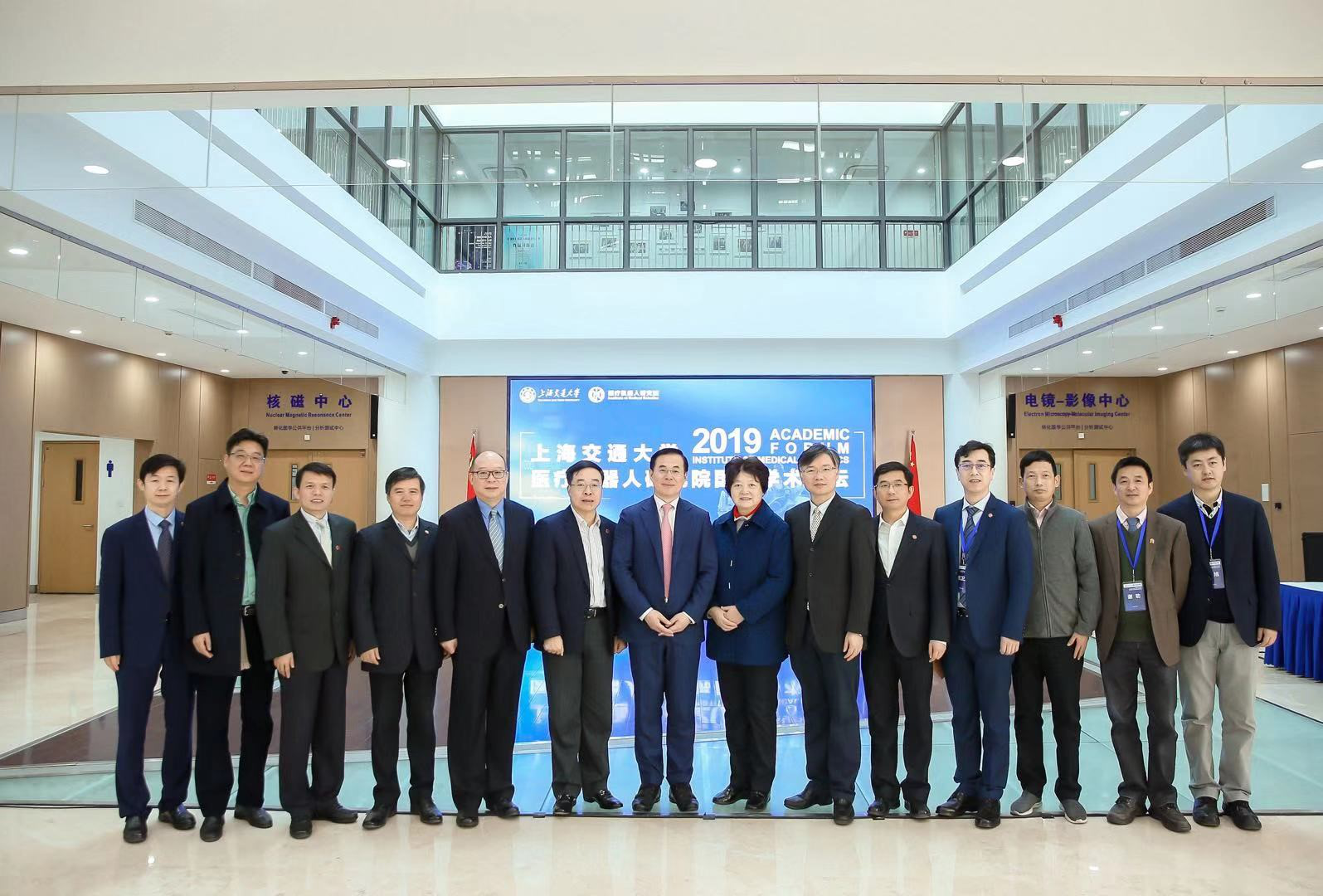 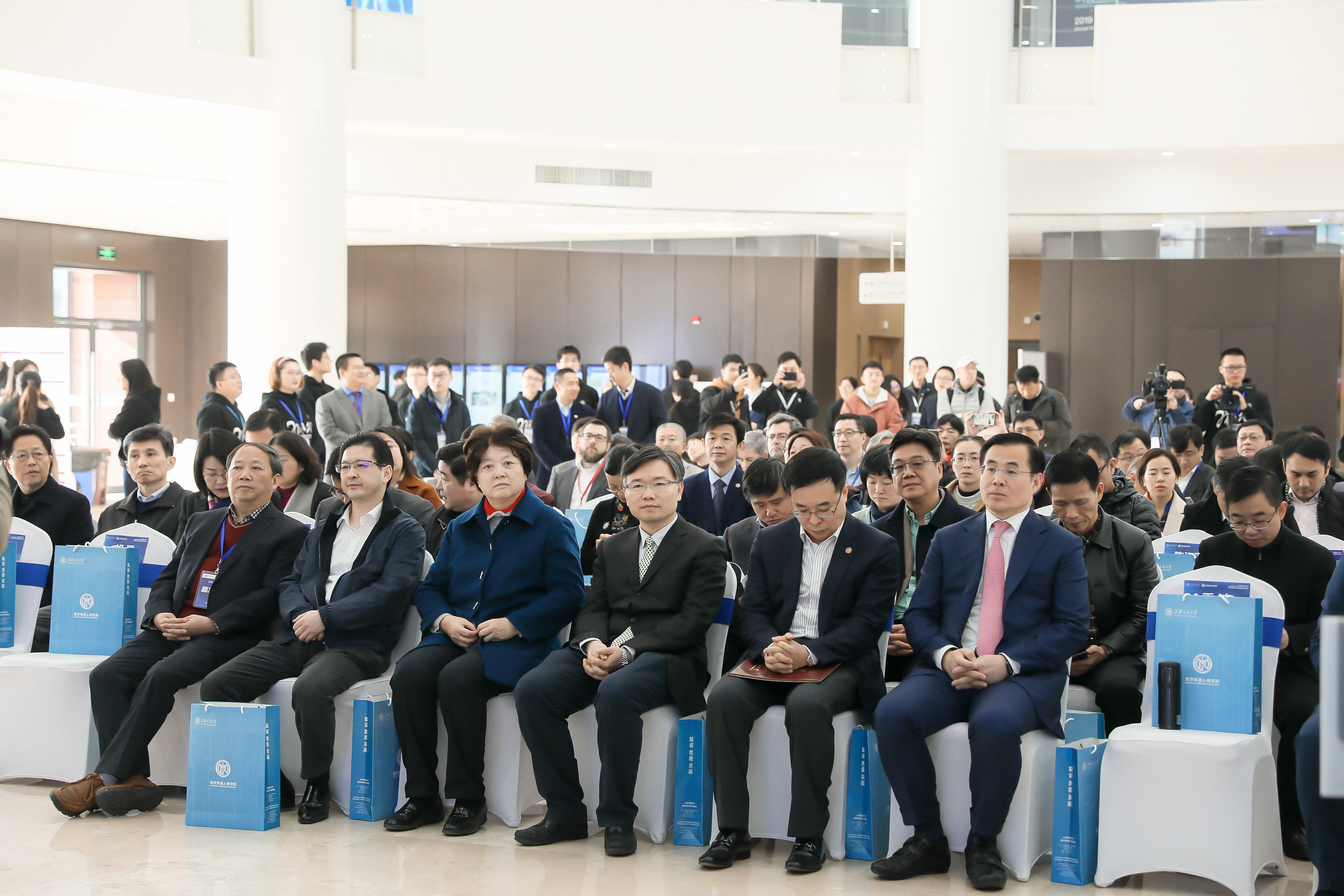 The opening ceremony of Academic Forum

Lifeng Xi, Member of the Standing Committee of the Party Committee and Vice President of SJTU, welcomed the guests on behalf of SJTU. In his speech, President Xi affirmed the construction and achievements of IMR’s laboratories. He said that the construction of the research team and the use of the facilities will promote the technological innovation in cutting-edge fields such as new medical technology and new equipment. Under the leadership of Academician Guang-Zhong Yang, IMR will give full play to the SJTU’s medical-industrial R&D advantages and make new contributions to the development of medical robotics technology and the incubation of results. Bin Wu, Deputy Head of Minhang District, stated that Minhang District, as the only national demonstration zone for the transfer and transformation of scientific and technological achievements in Shanghai, proposed the vision of building Minhang into a radiation source of the national technology transfer system and an important hub for the global technology transfer network. And SJTU is an important part of the realization of this vision. He hoped that this forum can promote collaborative innovation between IMR and the government, as well as among academic institutions, hospitals, and enterprises, and promote international academic exchanges and cooperation in the field of medical robotics. He also hoped IMR can live up to the expectations of Minhang government and SJTU and lead the new course of medical robotics. Dajin Luo, Deputy Director of the Shanghai Science and Technology Commission, pointed out that medical robotics, as the intersection and combination of intelligent robotics and intelligent medical technology, has huge development space and industrial prospects. Shanghai has a good foundation and advantages in medical technology and high-level talents, providing high-quality resources for the development of medical robotic technology and industry. IMR has made great achievements in the two years since its establishment. On behalf of the Shanghai Science and Technology Commission, he placed deep expectations on the future development. 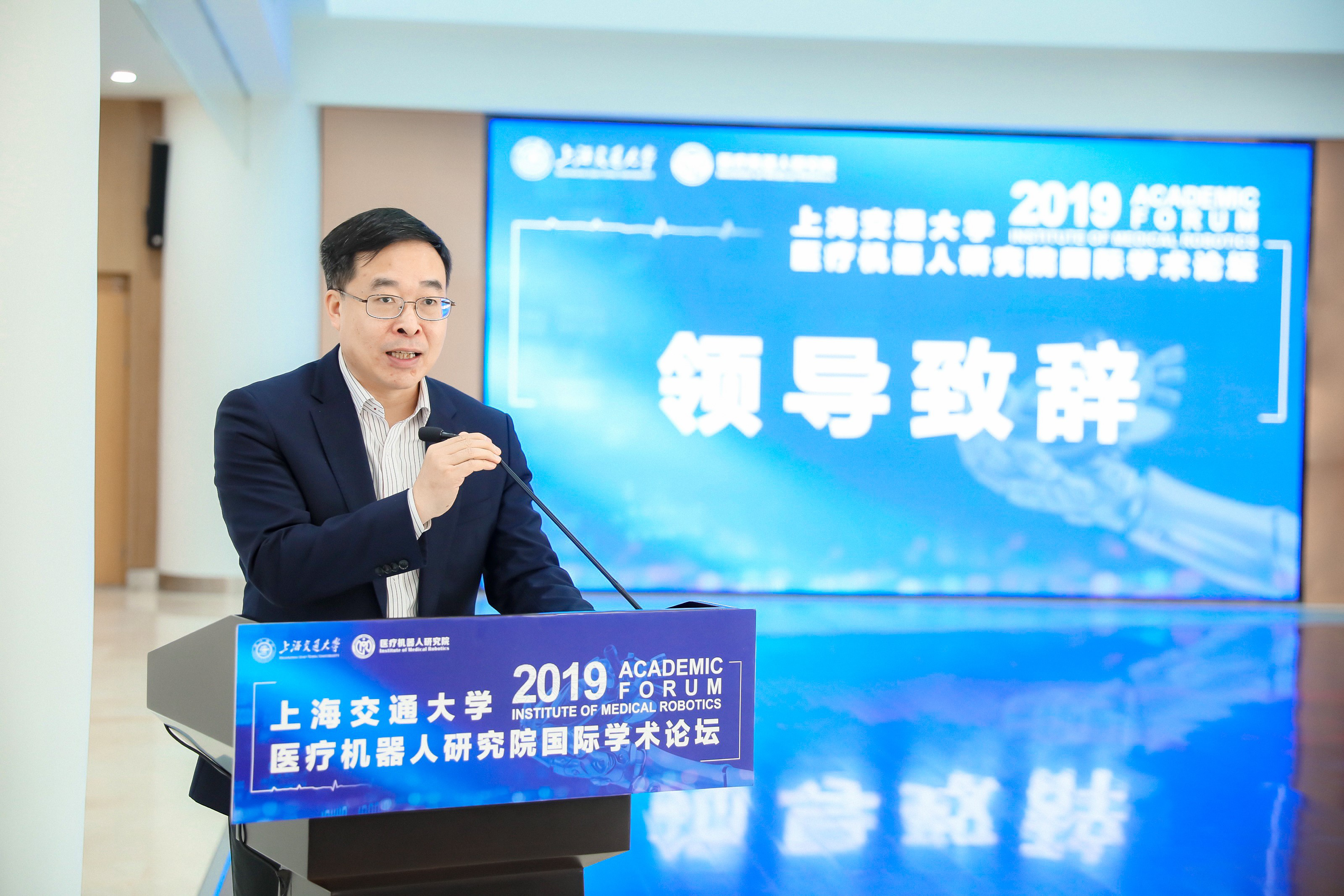 Lifeng Xi, Member of the Standing Committee of the Party Committee and Vice President of SJTU, gave his speech 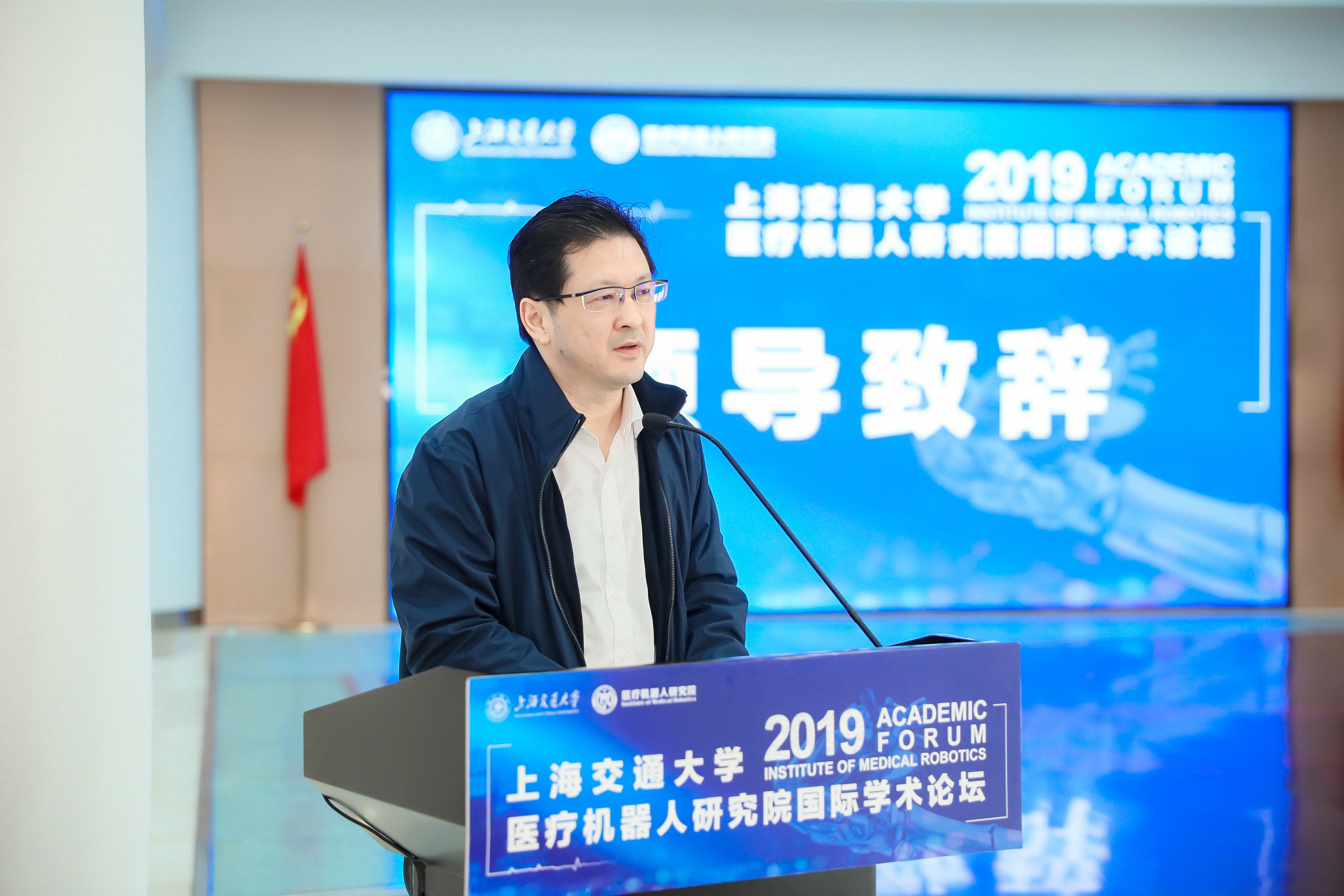 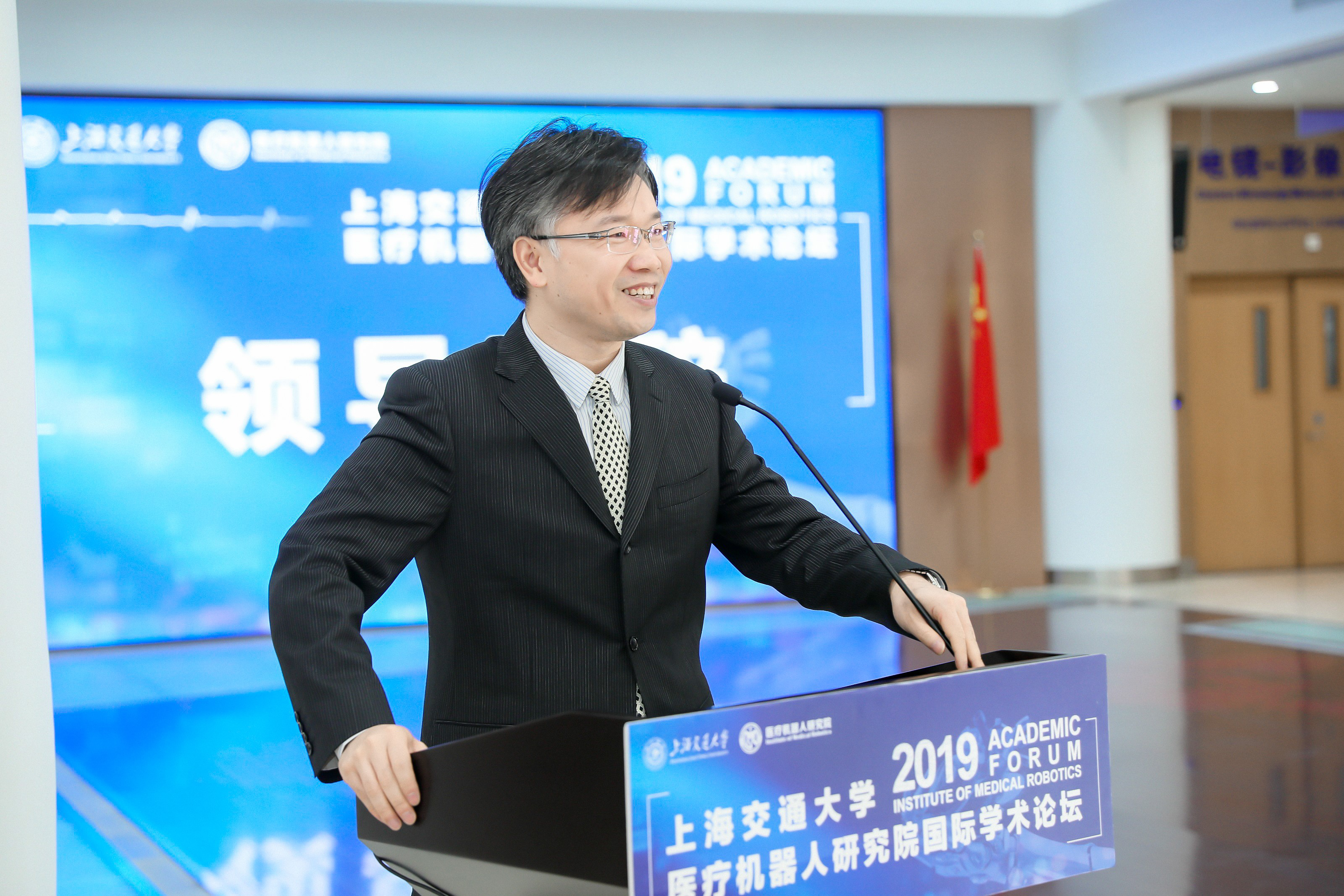 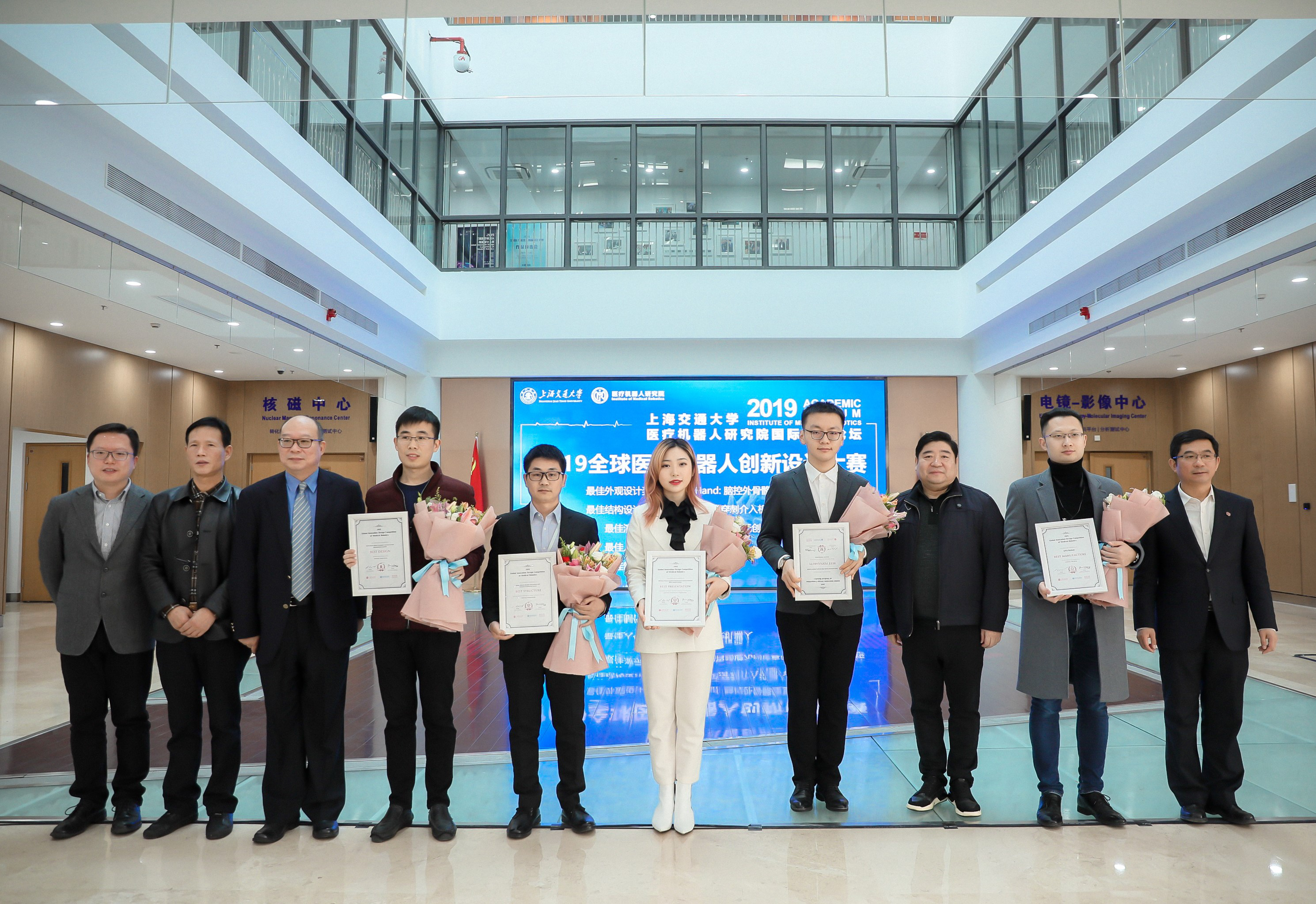 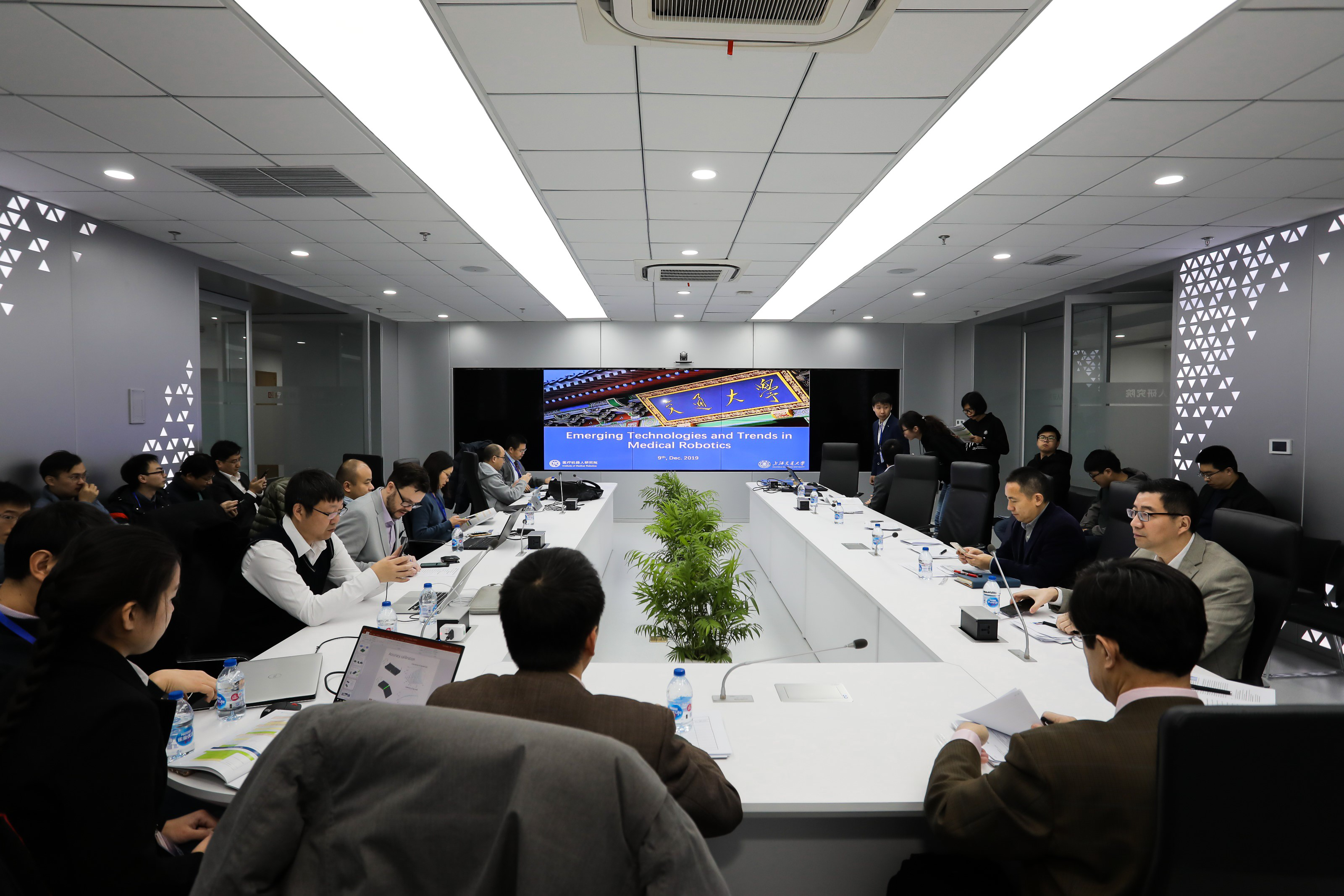 Sub-forum on the emerging technologies and trends in medical robotics 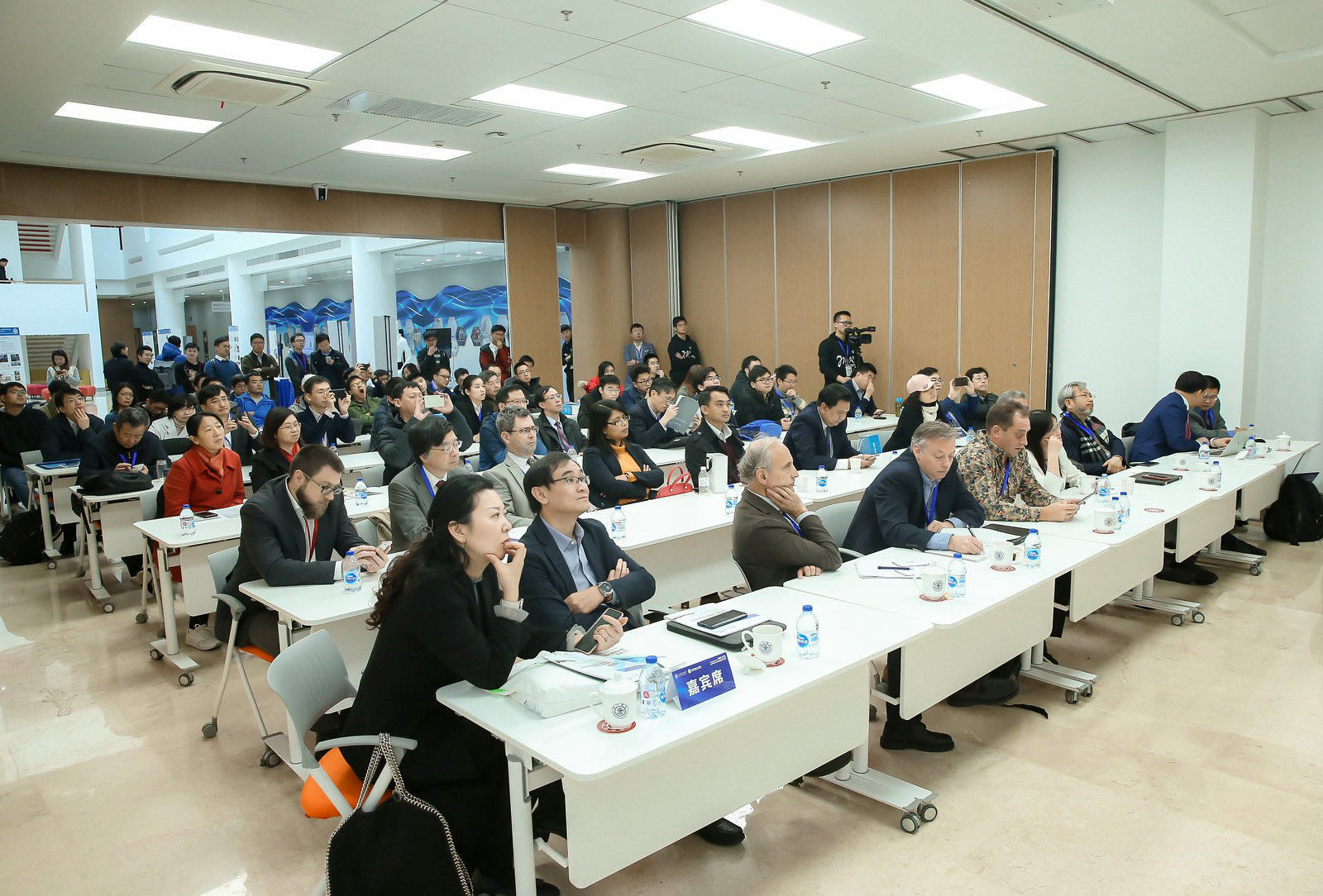 Sub-forum on the advances and challenges in medical robotics 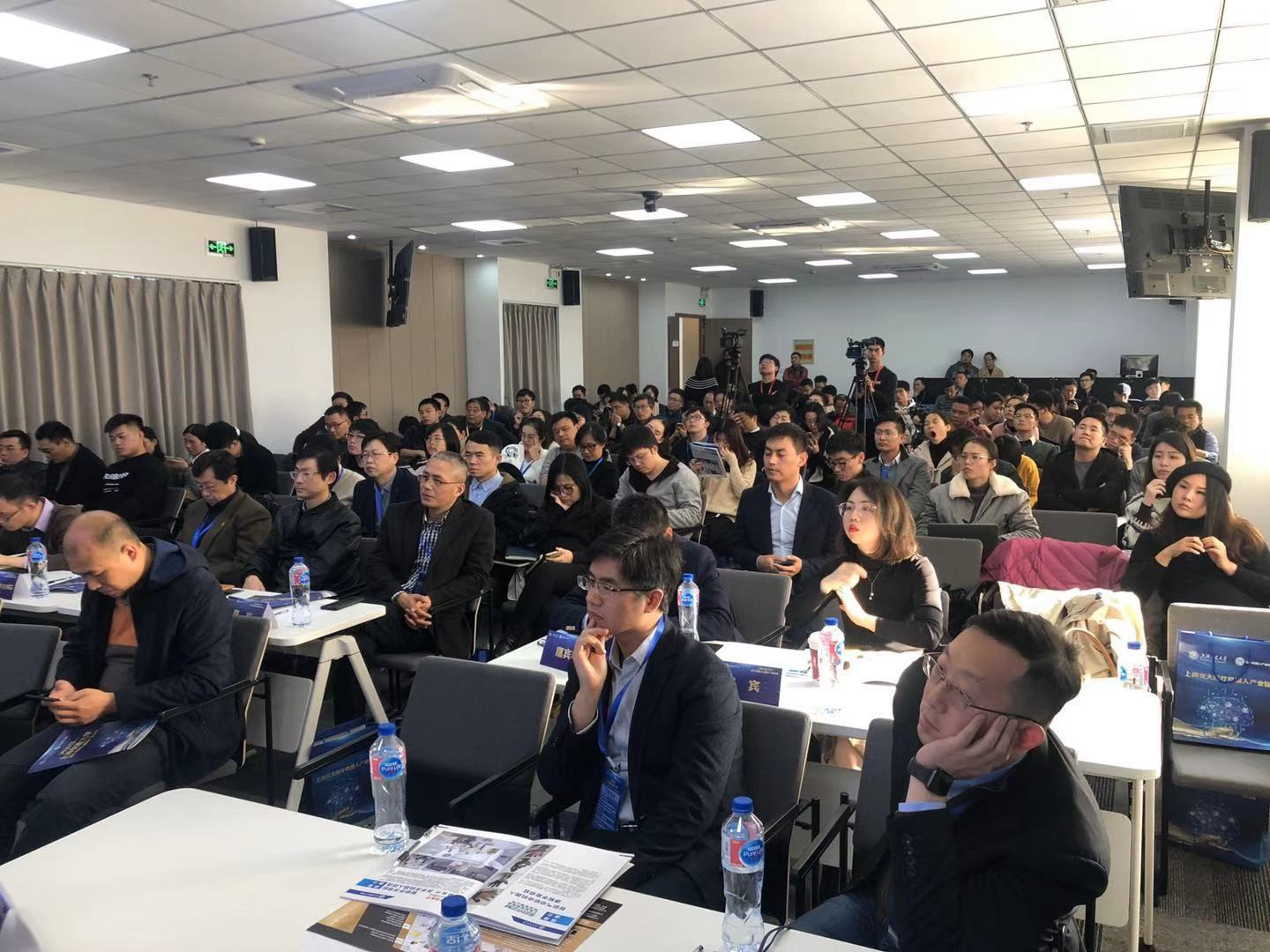 Sub-forum on the innovative industrial development in medical robotics

During the academic forum, academic masters and young scholars from all over the world gave lectures in their respective fields. At the sub-forum on the emerging technologies and trends in medical robotics, ten young scholars delivered wonderful academic reports. At the sub-forum on the advances and challenges in medical robotics, Dr. Catherine Mohr from the Intuitive Foundation of the United States gave a keynote speech entitled "Innovation in the Era of Value Based Healthcare". She explored the history of medical technology intervention and led everyone to understand the measurement of value, and how to distinguish between value and price when developing a new generation of medical equipment. Professor Peer Fischer from Max Planck Institute in Germany gave a speech on “Micro and Nano Technology: An Enabler for Biomedicine”; Professor Koji Ikuta from the University of Tokyo, Japan, gave a speech on super early cancer detection; Professor Nassir Navab from Technical University of Munich, Germany, gave a speech on the latest developments in robotic imaging, machine learning and medical augmented reality; Professor Sylvain Martel from Montreal Polytechnic Institute, Canada, gave a speech titled "Medical Micro-Nano Robots"; Associate Professor Emma Fan from the University of Texas at Austin gave a speech titled "Electric Nanomotors with Ultrahigh Performance". In the sub-forum on innovative industrial development in medical robotics, ten projects from Shurui Medical, Niantong Intelligent, Yiying Medical, Sidengpo Intelligent, Jingwei Medical, Defen Medical, Shende Medical, and Meijie Medical participated in the road show. Workshop on soft and rehabilitation robotics Experts and scholars from all over the world participated in the five workshops on image guidance and medical robots, advanced smart materials, soft and rehabilitation robotics, micro-nano robotics, and biophotonics.

In the past 20 years, surgical robots represented by "Da Vinci" have become popular all over the world. After several generations of changes, they have once become synonymous with medical robots. In the global medical robot industry, Europe and the United States have been in a leading position for many years, not only occupying the forefront of international research and development, but also firmly occupying the world's largest market share. With the development of artificial intelligence and engineering technology in China, China has become one of the most active countries in the world for research on surgical robots. IMR actively responds to domestic industrial trends and social needs, and independent research and development products with unique creativity constantly emerge. The Global Innovation Design Competition of Medical Robotics was hosted by IMR and School of Design, Shanghai Jiao Tong University, under the guidance of the Shanghai Minhang Science and Technology Committee and the Robot Competition Working Committee of the Chinese Society of Automation, and in strategical cooperation with Shanghai Nanbinjiang Investment Development Co., Ltd. It aims to discover outstanding works with advanced technology and novel designs, and provide opportunities for further cultivation and industrial transformation for these works. The global competition attracted 53 teams from China, Singapore, the United States, Italy and other countries in the early stage, and more than 260 players participated in the qualifiers. Eleven teams were selected to enter the finals. During the academic forum, the representatives of the participating teams that entered the finals introduced their works in detail to the visiting guests in terms of work background, core technologies, innovation points, patents and awards, and gave live demonstrations.